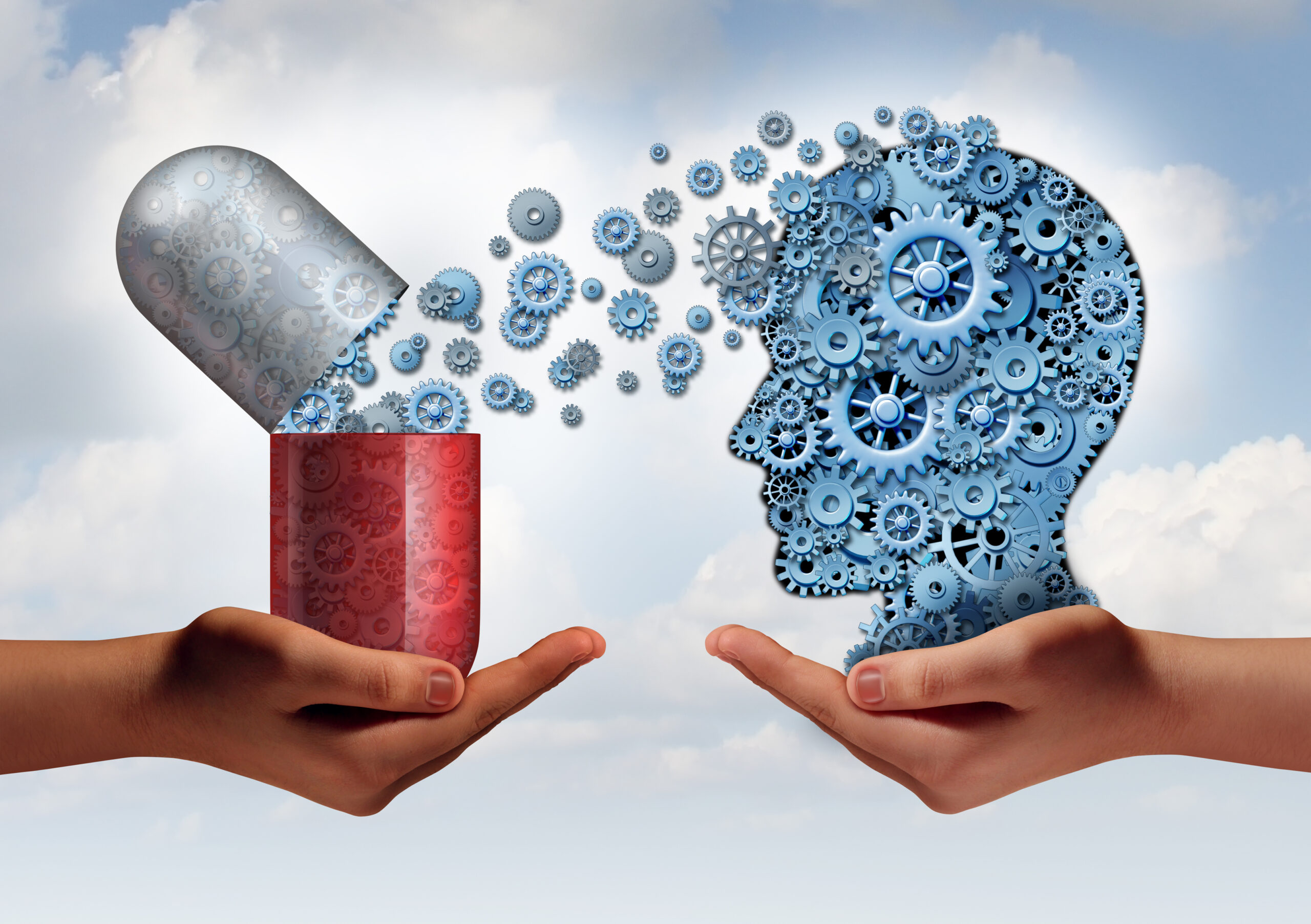 In the title I put the word “patient” in quotes because I do not see psychiatry as a discipline of medicine, but rather as a pseudoscience. This is because what is called mental illness is not a bona fide illness, meaning it is not a medical condition, it rather is a psychogenic condition brought on by people who are sensitive to stress experiencing trauma. The resulting delusions and hallucinations in the case of “psychosis” is the psyche’s way of trying to process the traumatic experience and maybe even its way of healing from the trauma. In cases where people experience delusions and hallucinations and it is not brought on by emotional trauma, by other medical issues such as a brain tumour, or by spiritual emergence—see Christina and Stanislav Grof, it is caused by substance use. This may or may not include over the counter supplements designed to alter the mood that affect the brain’s chemistry.

Some people think that as long as psychiatric drugs “work” then why not use them anyway even if the problem is psychological. The reason is that psychiatric drugs, not to mention ECT, do not do the brain or body any good and in fact cause great bodily harm and damage that is often irreversible and only makes the condition worse over time by altering the brain’s natural, healthy, functioning. I believe psychiatric drugs and ECT should be banned and that treatment of psychogenic conditions should be replaced with something that will actually help like talk therapy, which provides emotional and psychological support, CBT for psychosis, as well as by a safe respite place where people experiencing psychogenic conditions can go temporarily to recover that offers a living space, activities, monitoring, peer support and therapy without the use of drugs, ECT, restraints, psychiatry or any kind of force.

I also use first names, which have been changed, for the psychiatrists mentioned in this blog because psychiatry is a profession that breeds inequality and I believe psychiatric “patients” are equals not lesser beings even though the latter is how they are treated, which is why I refer to them as “victims” instead. Moreover, because I do not see psychiatry as a medical discipline, but rather as a pseudoscience, I do not believe it is apt to call psychiatrists doctors because even though they have medical degrees what they practice is not medicine.

When I refer to mental “health,” I put “health” in quotes because psychiatry does not promote mental health. It’s “treatments” are harmful and therefore not treatments at all. Rather, psychiatry creates the very thing it erroneously claims to treat—mental illness, through the brain altering effects of its toxic drugs. The drugs and electrocution used to “treat” psychiatric victims are not therapeutic not only because there is no illness to begin with, see Thomas Szaz, Peter Breggin, and Chuck Ruby, but also because all these “treatments” do is cause damage and dysfunction to the brain and body, this is how they “work.” Drugging and electrocuting a person with “mental illness,” or what I call a psychogenic condition, is the same thing as taking a healthy person with a healthy brain who happens to be very imaginative and then damaging their brain so that they can’t imagine anymore. That is how these “treatments” or forms of assault “work,” through brain damage.