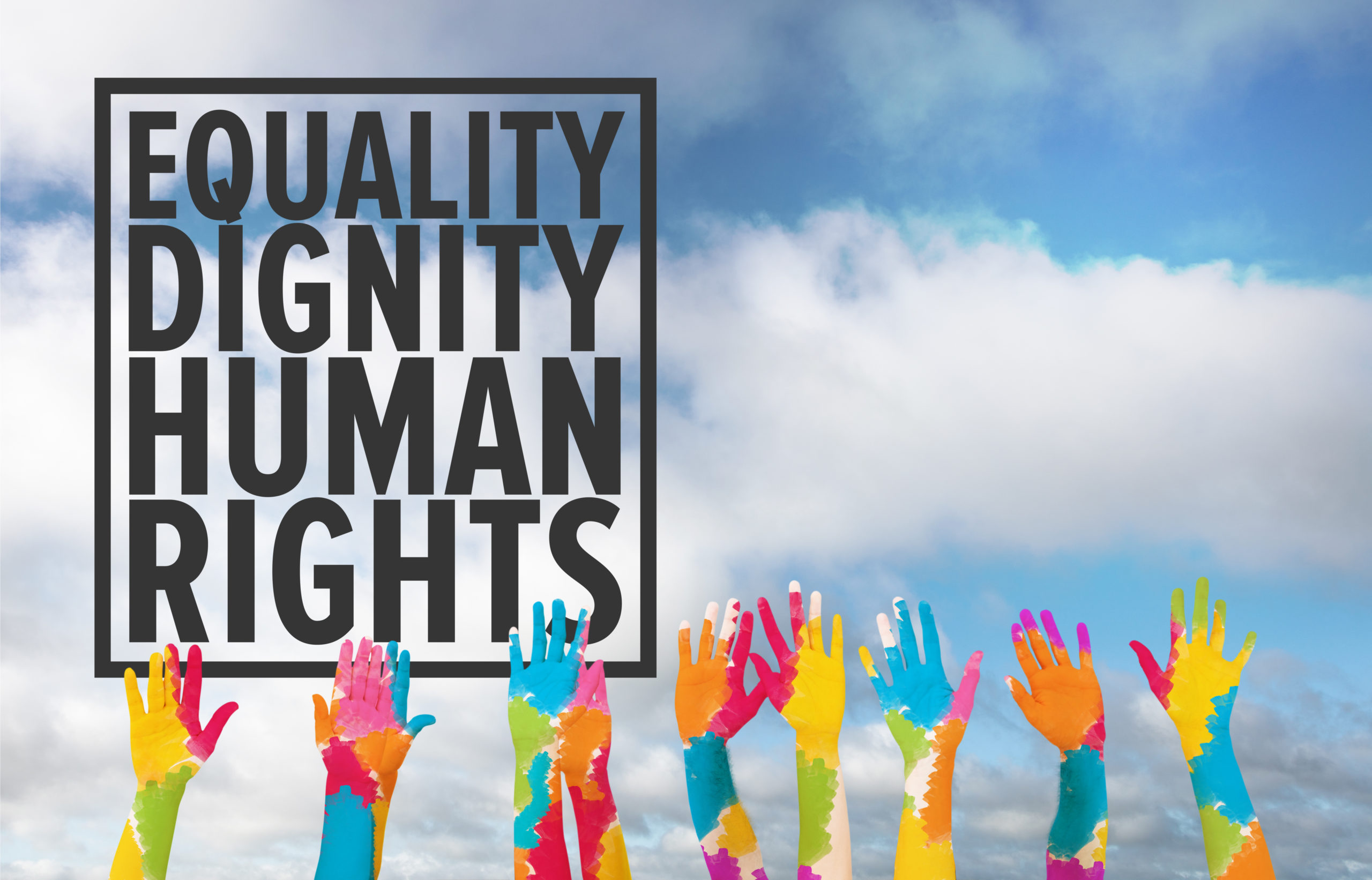 Now that people suffering exclusively from mental distress will be eligible for medical assistance in dying (MAiD) from April, 2023, the debate has shifted from whether this should be happen, to how.

The federal government is establishing an expert panel to provide recommendations by March, 2022; the following year will presumably allow time to draft regulations and for public feedback. Given the tenor of the discourse leading up to the proclamation of Bill C-7, it’s going to be a bumpy road for psychiatric service users and survivors observing this process.

Several advisory committees have been struck in the past to advise Parliament and the Senate about MAiD and mental illness, but none have had included knowledgeable people with firsthand experience of mental distress and psychiatric service use. At best, these kinds of experts were only able to make submissions alongside the general public.

It’s the peculiar nature of discrimination that though a highly-stigmatised group’s self-advocacy should be privileged, it’s displaced by the majority group whose actions arise from the stigmatising beliefs it is seeking to overcome. In this instance, without any debate, health care providers – especially psychiatric service providers – and researchers have assumed the proxy voice of people with profound mental distress.

Consequently, questions of importance to people with psychiatric disabilities are not being asked and troubling assumptions are going unchallenged.

Is MAiD in fact permissive, as proponents argue, or is it actually coercive once the broader social context of disability is taken into consideration? The latter is a point that disability rights activists have fought hard to advance. Rhonda Wiebe, on behalf of the Council of Canadians With Disabilities, put it succinctly when she said, “You can’t say that people should be ‘given choices’ and then be silent about the fact that some of us don’t have equal access to health care.”[1]

While people with mental illness generally experience barriers to health care, those who are perceived as severely mentally ill may find the reverse is true – they may be unable to refuse treatment. The lives of people with psychiatric disabilities, particularly those who are racialised, are bound up in a coercive medical/legal environment in which they have fewer rights than if they were convicted of a criminal offense. It’s possible that restrictions on MAiD may subject them to more aggressive and potentially harmful treatments; some psychiatrists have argued that anyone applying for MAiD solely on the basis of mental illness should be required to undergo all possible treatments before becoming eligible.

The rights of people with psychiatric disabilities have been remarkably absent as a topic from the MAiD debate. This is hardly surprising, because they’re fleeting, contextual, and scarcely understood.

Psychiatrists have flagged the ethical complications of a patient being apprehended for suicidal intention who then applies for MAiD.  Where is the scrutiny of how being subjected to involuntary treatment – an experience which for some deeply violates their sense of self – may contribute to a patient’s desire to subsequently apply for MAiD? How will regulations prevent provincial mental health legislation (the mechanisms by which people can be detained for involuntary psychiatric treatment) from being deployed when people request MAiD for reasons of mental distress? It’s not hard to imagine that the implementation of MAiD could have widespread implications for the legal landscape of psychiatric patients’ rights.

The question of freedom from coercion reveals another difference in the perspective of psychiatric service users/survivors. Many Canadians seem to have the apprehension that once it’s legal, MAiD providers will be flooded with applications from suicidal people. That’s a sharp contrast to the fear that psychiatric survivors have raised, which is that the inadequecies of psychiatric care may invoke despair and leave patients feeling that MAiD is the better of two terrible options.

You don’t have to go very far to talk with former patients who will tell you that they lead good lives despite having been in the psychiatric system, not because of it. Conflicting and changing diagnoses, failed treatments, intolerable side effects, and incorrect prognoses of lifelong medication if not hospitalisation are not uncommon; neither is trauma from being stripped of basic human rights. Until there are well-funded, compassionate alternatives to mainstream psychiatry, how can it truly be claimed that a person experiencing intolerable mental distress has a free choice to choose or reject MAiD?

There are still other implications to MAiD that need to be grappled with. How will Parliament reconcile the fact that patients who are acutely, convincingly suicidal tend to be prioritised for faster, more intensive (though not necessarily better) treatment? And that new resilience and hope of recovery can be gained from having the imminent ability to end one’s suffering by dying?

Parliamentarians also need to have an understanding of the uncomfortable relationship between suicide and MAiD. While the physician-assisted death of a loved one who appears otherwise healthy may be terrible, it is certainly better than the consequences of suicide, both for the deceased and for survivors. The individual and their loved ones are able to say goodbye and to be together at the end. There are no police knocking at the door with horrifying news, no body left decomposing to be discovered at a later date, no torture of unanswered questions. Survivors may not agree with the choice someone makes to have MAiD, but because of the process of applying for the procedure, and the evaluation of independent assessors, they will at least they will have the chance to understand it.

No one appreciates these intricately entwined concerns as psychiatric service users and survivors do. No one has more to lose from how MAiD policies are developed and implemented. If the federal government, as Minister of Justice David Lametti states, “stands always for the equality, autonomy and dignity of persons with mental illnesses,” then it is imperative that they be welcomed at the table as experts.