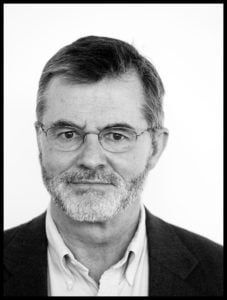 Thomas Insel’s book Healing: Our Path From Mental Illness to Mental Health is getting a fair amount of media attention, which could be expected given that he was the director of the National Institute for Mental Health for 13 years (2002 – 2015). The book was blurbed by a number of prominent figures, including Rosalynn Carter and Patrick Kennedy, and most reviews have been fairly positive, telling of how “America’s Psychiatrist” has discovered that psychiatry’s somatic therapies—drugs, ECT and such—need to be complemented by social supports that provide “purpose” in life and social connections.

MIA has run two reviews of the book, one by Bruce Levine and the second by Andrew Scull, both of whom offered a more critical assessment. I think it’s fair to say that their reviews reveal how it functions as a work of propaganda.