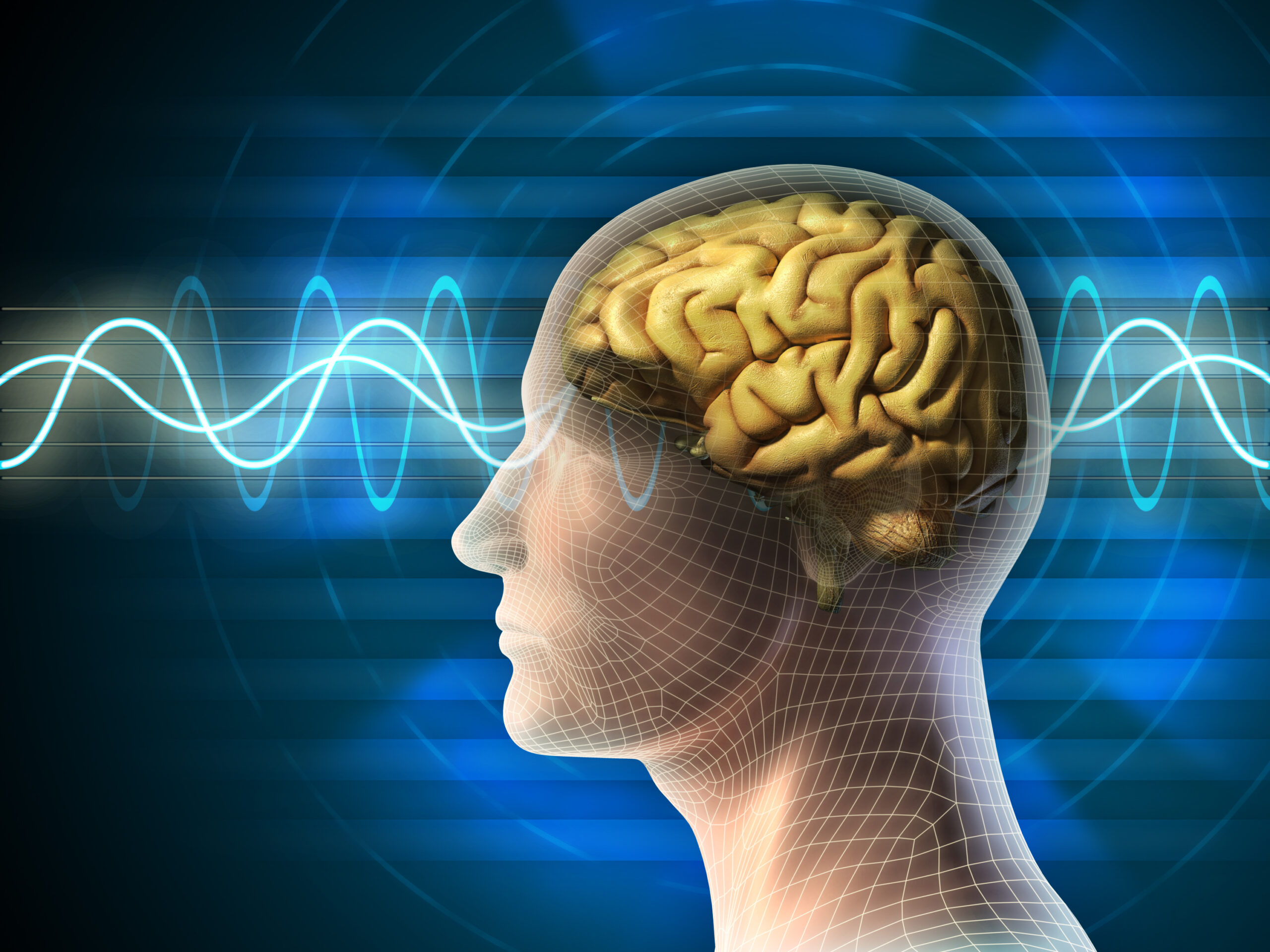 In January of 1984 seven members of the Ontario Coalition to Stop Electroshock, three psychiatrists, and a psychiatric social worker gave personal testimony. I was a star witness before the Board of Health. The presenter before me talked about how difficult and animal-like was the patients’ behaviour imprisoned on their wards to the extent that a member of the Board stated as I came forward that he wanted ‘no more of these horror stories’ and I stopped in the aisle and said I had ‘my own horror story that I was invited to tell them today’, so they waved me forward, and I began.

My Testimony to the Board

“The experts are using words emotionally to present people who have difficulties with society or whatever in a very poor light. I hear them talking about ‘treatment’ using very soft words.

I was raised in Ontario and have lived here most of my life. I went to Ryerson, where I graduated from Radio and Television Arts. I was an actress, trained at school and won ‘Best Actress’. In between school years, I went to the Banff School of Fine Arts … and was given the lead in the play there. When I came back to take my final year at Ryerson and was in competition again, I won Honourable Mention. So, acting was something that I was very good at.

Now, I wasn’t doing anything that was really very strange for me, but I was in a strange place. I had a family who was really rather bizarre, and so the way that I behaved and the kinds of things that I did, my training, everything, meant that I behaved in ways that were not considered … well, today I suppose you’d call it “straight”. But how I was became a problem when I went to live in somebody else’s home. It was my in-law’s home and they were really not that keen about seeing me there. They kind of liked having the baby there but they didn’t really want me around. My mother-in-law was the daughter of a minister, and a registered nurse. And so, there was an awful lot more weight to whatever she had to say about the way I was behaving than there was for what I had to say about the way I was behaving.

What I experienced then were heavy shifts of mood – way up and way down. After I had the shock treatments, I was never institutionalized again. It was a mistake. Other people who have heard about this, including psychiatrists, have admitted that what happened at that time was a mistake – it shouldn’t have been done. But the fact is, for the rest of my life, I have to live with it.

A person who does not have a memory is not able to perform as an actress. I’m still able to do things – that is, I’m able to do them in a very limited way as a kind of a hobby. I have to work terribly hard though. Recently I did a public theatre appearance. I had to drive around with the tape on saying the lines over and over and over. Previously, I’d do just a couple of read-throughs – we’d all sit around reading the whole play, directions, etc. – and that would be enough. I don’t have this quick ability anymore. I don’t like to appeal to emotionalism, but I’m furious about the whole thing. I mean, my life changed radically.

Aside from acting, while I was at the Banff School I was also studying playwriting. As anybody knows, the kind of creative writing that you do – such as playwriting – depends very strongly on what you are made of, what your memories are, your past relationships, how you deal with other people, how other people deal with other people – all of these things. I can’t write anymore. Well, I can write articles, I can write things where you sit down and you learn it once, because as soon as I learn something, within a period of a couple of weeks I won’t even really know what I’d learned, unless I see it. There it is, it’s published and it’s got my name on it. Then I know that, yes, I wrote that.

Since the shock treatment, I’m missing between eight and fifteen years of memory and skills, and this includes most of my education. I was a trained classical pianist; I had my Grade 8 ‘Practical’ and my Grade 2 ‘Theory’. Well, the piano is in my house, but it’s mostly just a sentimental symbol. It just sits there. I don’t have that kind of ability any longer. Because when you learn a piece and you perform it, it’s in your memory. But it doesn’t stay in my memory. None of these things stay in my memory.

Doctors ask me questions when they enquire about my medical history: “Where did you have this operation? When did this thing happen?” But I can’t remember. So I keep a list of things like that. One doctor who was an orthopaedic surgeon said to me when he was questioning me about different operations that I had, “Have you had shock treatment?” And I said, “Well, yes I have. Why?” And he said, “Most people find that things as large as the major operations you’ve are important enough to remember.” What can you say to this?

The medical profession knows what shock treatment does. I’m willing to admit that it doesn’t do it to everyone. I think that it affects creative people more strongly because of the areas of the brain they use more often. I was given modified treatment. I was also given another kind of treatment too, but mostly what I had was bilateral modified treatment. By saying it’s “effective”, they diminish the person. They certainly diminished me . . . I am certainly nothing like, and my life is nothing like, it would have been. It is nothing like the where I was headed. Where I was going is nowhere like where I am now. I work as a payroll clerk for the Public Works Department. I write little figures, and at this point, that’s about all I can do with any confidence. There are some other things that I could do in other areas, but this is pretty much all I can do now. And this is the direct result of the shock treatment.

I think this should not be allowed to happen to other people. There isn’t really anything that can be done to help me. I’ve learned to cope the best that I can. I only came here to speak because I would not want what happened to me, to happen to any other person, no matter who they are, and no matter what they were doing.”

The Board adopted a formal motion calling for an “immediate moratorium” on electroshock in Ontario pending further study and public hearings. But when the panel was announced in August, it was heavily represented by psychiatry, with no members or experts there to represent patients’ rights. We know from past studies that psychiatry declares that ECT is “safe and effective”. Like me, many who experience ECT know something quite different.