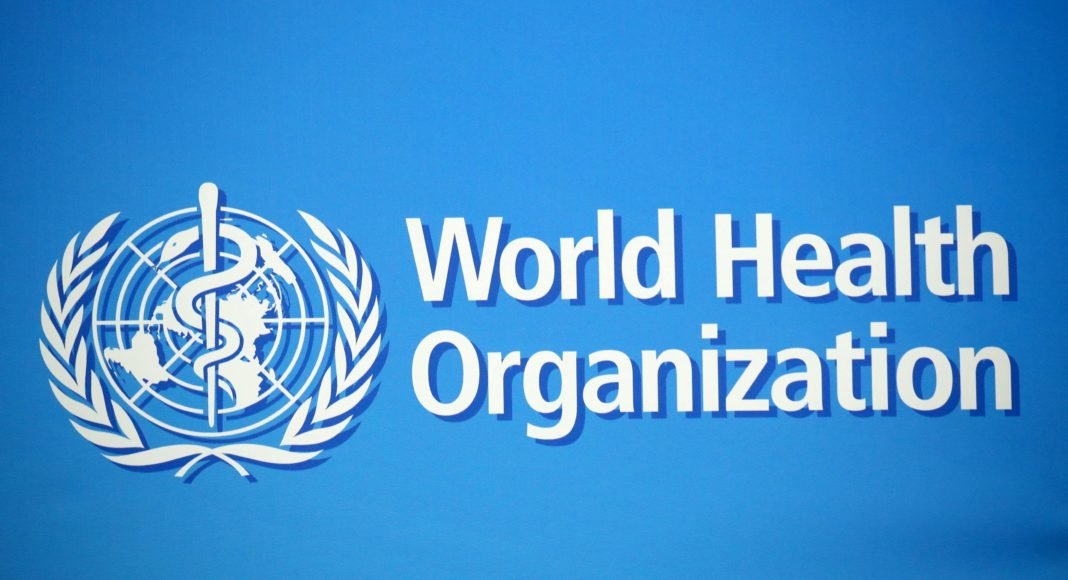 During the past decade, the World Health Organization has regularly promoted the goal of improving “global mental health.” While it has often told of the importance of social support and other non-drug alternatives, its efforts helped spread a biomedical standard of care. Western ideas regarding diagnoses, the biological underpinnings of psychiatric disorders, and the regular use of psychiatric drugs have been promoted. Critics of this effort speak of it as a medical colonization.

Today, June 10, the World Health Organization released a 300-page document titled “Guidance on Community Mental Health Services: Promoting Person-Centred and Rights-Based Approaches.” To a large degree, the authors embrace an agenda for change—and a reconception of mental health—that readers of Mad in America will find familiar. The best practices highlighted in the document include Open Dialogue as practiced in Tornio, Finland; Soteria Berne in Switzerland; Afiya House in Western Massachusetts; Basal Exposure Therapy in Norway; and Hearing Voices Support Groups.

The WHO guidance emerged from a group at the United Nations led by Michelle Funk, who is head of the Policy, Law, and Human Rights unit at the WHO Department of Mental Health and Substance Abuse. Much as Dainius Pūras, during his time as the UN Special Rapporteur for Health, called for a revolution in mental health, this WHO document calls for wholesale change.