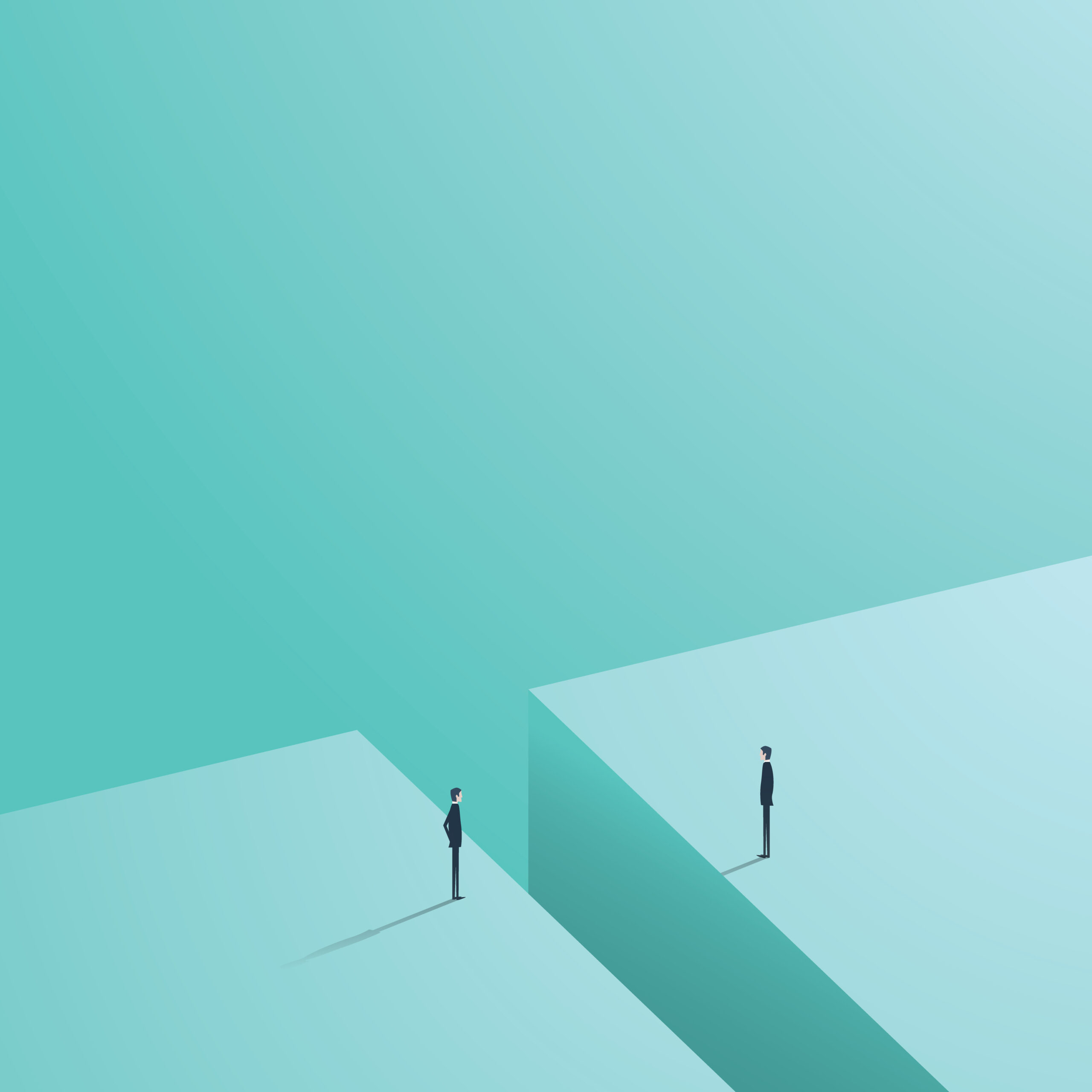 Mad in Canada launched on June 1st. We’re just over a month old. Reflection on the mission we share with Mad in America and the other MIA global affiliates was a regular occurrence for me before our launch. It’s been a daily experience since then. I think about why we exist, why there is a need for us to exist. I think about why mental health care in Canada needs the knowledge mobilization that is provided by Mad in America and now Mad in Canada. Sharing some of these reflections felt timely as Mad in Canada moves into its second month.

The majority of publicly funded mental health organizations in Canada operate according to the perspective that mental illnesses are discreet and discernable conditions, many of which require medical intervention to be remedied. This narrative underpins most of what is happening in mental health services, mental health promotion campaigns, the media, and dinner table conversations across the country.

The development of this biomedical narrative is a process that began several centuries ago. Professional interest in disorder focused mental health started to gain real traction during the first half of the 20th century. Coincidence enabled assumption when primitive associations were made in response to observations of behaviours that were judged to be abnormal, and how those behaviours changed when psychoactive agents were introduced. Over time, those assumptions and what they were thought to indicate about the brain became a theory. Several decades, and many billions of dollars later, that theory – that mental illnesses are rooted in brain pathology – has never been proven. Much of the research used to support the disorder focused approach has been questionable at best, and too often riddled with conflicts of interest, questionable study design, and strategic reporting of data. Yet somehow, this narrative remains firmly entrenched as the dominant mental health discourse in Canada, and many other nations.

Dainius Pūras, former United Nations Special Rapporteur, says change needs to happen on many levels, including medical education. When will this change start to happen, in a meaningful way? Why are students in medicine, nursing, and other health professions, still being taught the “neuromythology” that is the biomedical model of mental distress?

There was a time when it was reasonable to extend forgiveness to health care professionals, agencies, funders, and policymakers, for their commitment to the biomedical narrative, and the potential for this dedicated allegiance to impact their practice. It could be said that awareness of what science shows, and perhaps more importantly what science does not show, regarding the etiology of mental illness was still relatively young, and that access to current knowledge wasn’t common yet. According to the Canadian Institutes of Health Research, the knowledge to practice gap (K2PG) in health care in Canada is said to average about 17 years. The K2PG in mental health care seems to be at least 20 years. Simply stated, this means knowledge that is being used to guide the provision of care, the allocation of funds, and the development of policies, in much of the publicly funded mental health care system in Canada reached its best-before date long ago. Most people wouldn’t purchase 20-year-old technology when they went to buy a new computer, yet somehow it continues to be standard and acceptable practice to use old knowledge to guide much of what goes on in mental health care.

A growing collection of widely accessible, substantive science that convincingly argues against the biomedical narrative, and instead supports a humane, rights-based explanation of, and response to, states of emotional distress, has made it increasingly challenging to accept lack of knowledge as an excuse. It’s much more difficult to be charitable when someone who should know better says they were unaware that there is no such thing as a chemical imbalance, or that emotional distress is not the result of a disordered brain. The effects of the K2PG and the slow-to-no progress of knowledge mobilization that are so pervasive in mental health care in Canada are no longer viable as reasons (or excuses) for perpetuating the biomedical narrative, and the impact this continues to have on millions of Canadians.

So why does this biomedical perspective still have such a stronghold in Canada? Is it fear? Lack of funding? Collusion of professional, political and corporate agendas? Is it because there are no viable alternatives?

There are viable alternatives that can be used to explain and respond to mild, moderate and extreme states of emotional distress. A number of options are in use in several places in the world. Robert Whitaker, President of Mad in America, summarizes several of these in his recently published article on the World Health Organization’s call for radical change in global mental health.

Perhaps the reason why the biomedical narrative continues to drive most of what happens in publicly funded mental health care in Canada is not as complicated as one might think. Maybe the explanation for the glacially slow pace of progress with the K2PG in our mental health system is quite simple. As time marches on, and there seems to be a refusal to replace the biomedical discourse with a more progressive and effective narrative, we’re left to wonder if willful ignorance is the reason.

Millions of Canadians are still being told their sadness, their fears, their visions, voices and sensory experiences, are indications of disorder in their brains and evidence of the need for medical intervention to put these right, even though this approach has never been supported by reliable science.