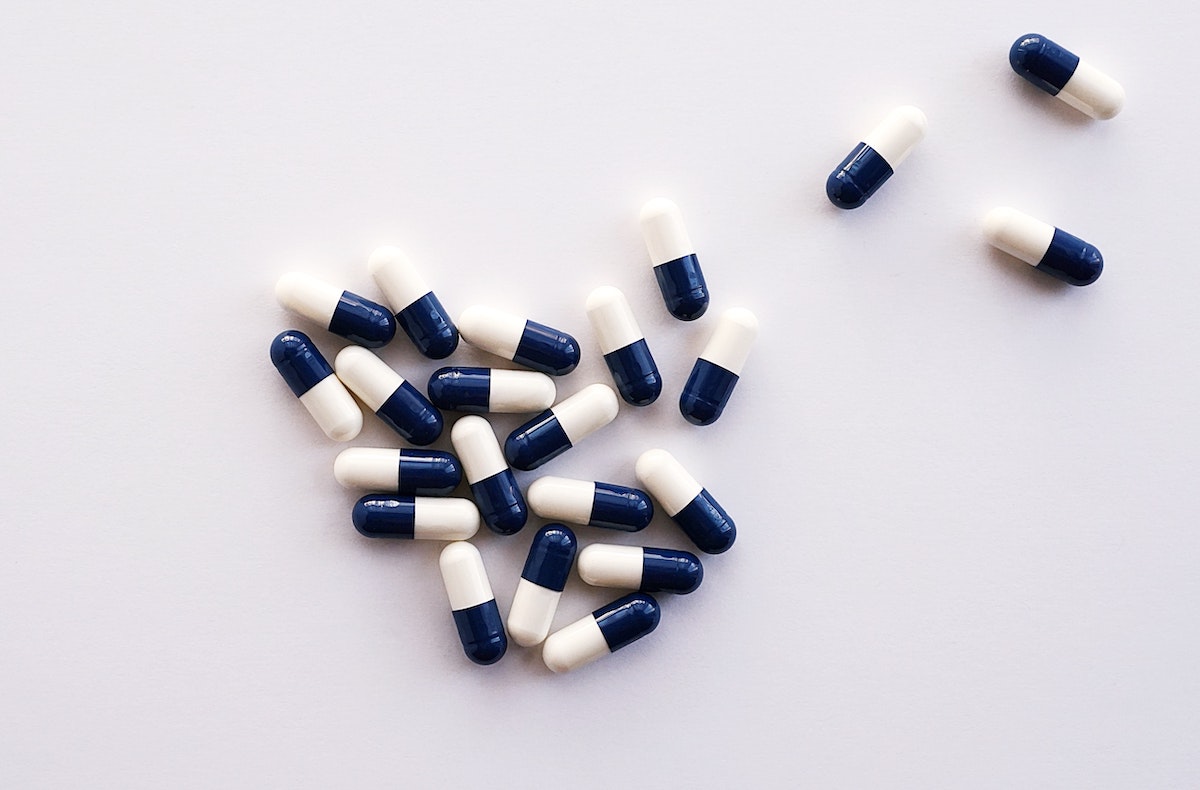 I guess I started seriously considering the potential of antipsychotics to kill after I lost my friend Cameron. Cameron Fray was a husband, father to two amazing girls ages 11 and 9 at the time of his death, and was the kind of guy who went above and beyond for a person, even if he barely knew them. I came to Canada in March of 2017, thirteen weeks pregnantand with my two-year-old son Benjamin, and he instantly adopted us when we met him for the first time at church. He and his family lived in Scarborough, but he didn’t mind the 30-minute drive to drop us home all the way on the West side of Toronto.

“I’ll adopt all three of you when the baby comes,” Cameron said jovially as he pulled up to our door. I scooted out of the passenger seat, heavily pregnant and with Ben in tow. It was June and I was due in August. I didn’t know it then, but Cameron wouldn’t live to see my son Salem’s birth. Cameron was a stocky truck driver, and his petite wife Joan was a homemaker. I waved goodbye as their minivan pulled away, not knowing that would be the last time the happy family would be dropping us home before Cameron would be taken to the emerge.

Cameron shared with me that he was diagnosed with bipolar disorder in 1998. It was nice to have a friend who shared my diagnosis and knew the struggles of medication side effects. He’d had a few hospitalizations in the past but Joan said things seemed to stabilize when he started taking Abilify in 2006. “He didn’t have any episodes after that,” she told me later. As far as Joan knew, Cameron didn’t have any underlying health problems, though he was considerably overweight, and from their wedding portraits which she showed me, this wasn’t always the case. But Cameron, even though heavy-set, was a pretty active guy. He was a musician and song writer and the founder Daddy’s House, a charity organization geared at mentoring young, Black fathers. By all accounts, Cameron was a force to be reckoned with. A whirlwind of social energy while Joan would cook copious amounts of food to entertain guests after church in their small home. But in mid-June that all came to a grinding halt when Cameron started having uncontrollable bouts of vomiting and diarrhea. After a few days Joan decided it was time to go to the emergency room at Scarborough General Hospital.

“Cameron was a great man. He was a loving man,” Joan later told me choking back tears. “It’s hard to find people like that.” Cameron would continually develop blood clots in his lower legs while in hospital. In his third week he finally went into went into cardiac arrest.

I was cautious about sharing my suspicions with Joan so as not to upset her. I knew antipsychotics came with a plethora of side effects that made my life at one point a living hell. Debilitating depression, cognitive impairment, tardive dyskinesia and uncontrollable movements. And of course, there was the weight gain. But I seriously started wondering, could Cameron’s antipsychotic have killed him?

I was directed to the product monograph after I called the makers of Abilify, Otsuka Pharmaceutical Company. The monograph of the drug cautions against its use if patients “suffer from heart disease or have a history of heart disease, stroke… high blood pressure” or “have risk factors for developing blood clots.” Abilify can also cause “nausea, vomiting and upset stomach.”

On a hunch I started doing Google searches for any articles about deaths related to antipsychotics, and I found quite a few headlines. A British mother, Paula McGowan, in the U.K. started campaigning for public awareness of the dangers of antipsychotics after her son, Oliver, 18, died in 2018 after he was placed on the drug Olanzapine in 2016. “Parents say son’s death was down to ‘arrogance’ of doctors” the Guardian Headline read above Oliver’s smiling face.

Then there was Kate Stamp, who a Coroner confirmed was killed in 2015 at age 30 by the side effects of Clozapine. Then in America, a 2011 headline “Hundreds of Soldiers & Vets Dying from Antipsychotic – Seroquel.” Then a 2015 New York Times Article “Drugs, Greed and a Dead Boy.” It told the story of Andrew Francesco who died at age 15 after he suffered complications from Seroquel. I found a Global News article, this time dealing with someone a little closer to home. Kulmiye Aganeh died of Olanzapine toxicity while at the Waypoint Centre for Mental Health Care in Penetanguishene, Ontario.

I started a collection of articles and studies, going further and further down the rabbit hole of psychoactive drugs and their deadly consequences. I found out Eli Lilly and company, producer of the antipsychotic, Zyprexa (aka olanzapine) settled a lawsuit to the tune of 15 million dollars after accusations surfaced of the company hiding life-threatening side effects associated with the drug.

The American Psychiatric Association had done a task force report in 1987 after sudden, unexpected deaths in otherwise physically healthy psychiatric patients “raised the concern that the use of psychotropics, especially antipsychotics, may be associated with an increased risk for sudden death.”

Finally I decided to do an Access to Information Request to Health Canada. This was back in 2020 so I was only able to get the yearly numbers for 2015 through to June 30th of 2020. But what I got back was shocking. Health Canada revealed that they received 2,815 death reports in that time period where antipsychotics alone were listed as the suspected cause.

I went back to Health Canada this year and did a subsequent ATI. In 2021 there had been 887 death reports from psychoactive drugs, 670 of these deaths were from antipsychotics. I’m not quite sure why there hasn’t been a media fueled uproar of angry bereaved family members from what I’m seeing as the systemic demise of the mentally ill via psychoactive pharmaceuticals.

I spoke to Toronto Human Rights Lawyer, Suzan Fraser, who was involved in the Kulmiye Aganeh inquest.

“Most people, the families of persons with disabilities, don’t have the money to bring a claim against doctors,” Frazer said. “It’s a David and Goliath situation.”

And no wonder. Medical doctors across Canada have a multi-billion-dollar legal defense fund – which is partly publicly funded – called the Canadian Medical Protective Association, and defends doctors in malpractice lawsuits.

To add insult to injury, Frazer says damage claims are also based on loss of income. “The life of a person who has a disability who died will not result in a high damage award in the court of Ontario.”

I felt like I was arming myself for a hopeless battle. I had a shovel and pitch-fork while medical practitioners across the country were armed with automatic rifles and aerial drones. But still, I have the hope that if more people knew about the documented risks associated with these drugs, there would be more voices of opposition. I never even knew what a product monograph was until I called Otsuka Pharmaceuticals. If more patients and family members knew of the slew of side-effects listed in these pamphlets, wouldn’t more bereaved families know who is responsible for the death of their loved ones?

Right now I’m searching for the voices of the bereft. This is a call to action. If you’ve lost a loved one who was being prescribed a psychoactive drug of any kind, I’m urging you to get in touch with me. One voice can’t fight this battle, but several voices together can. Contact me via this website: https://rstewartjohnson.wixsite.com/website-3/contact

Help me stop the systemic clinical manslaughter of persons with psychosocial disabilities. For Cameron.