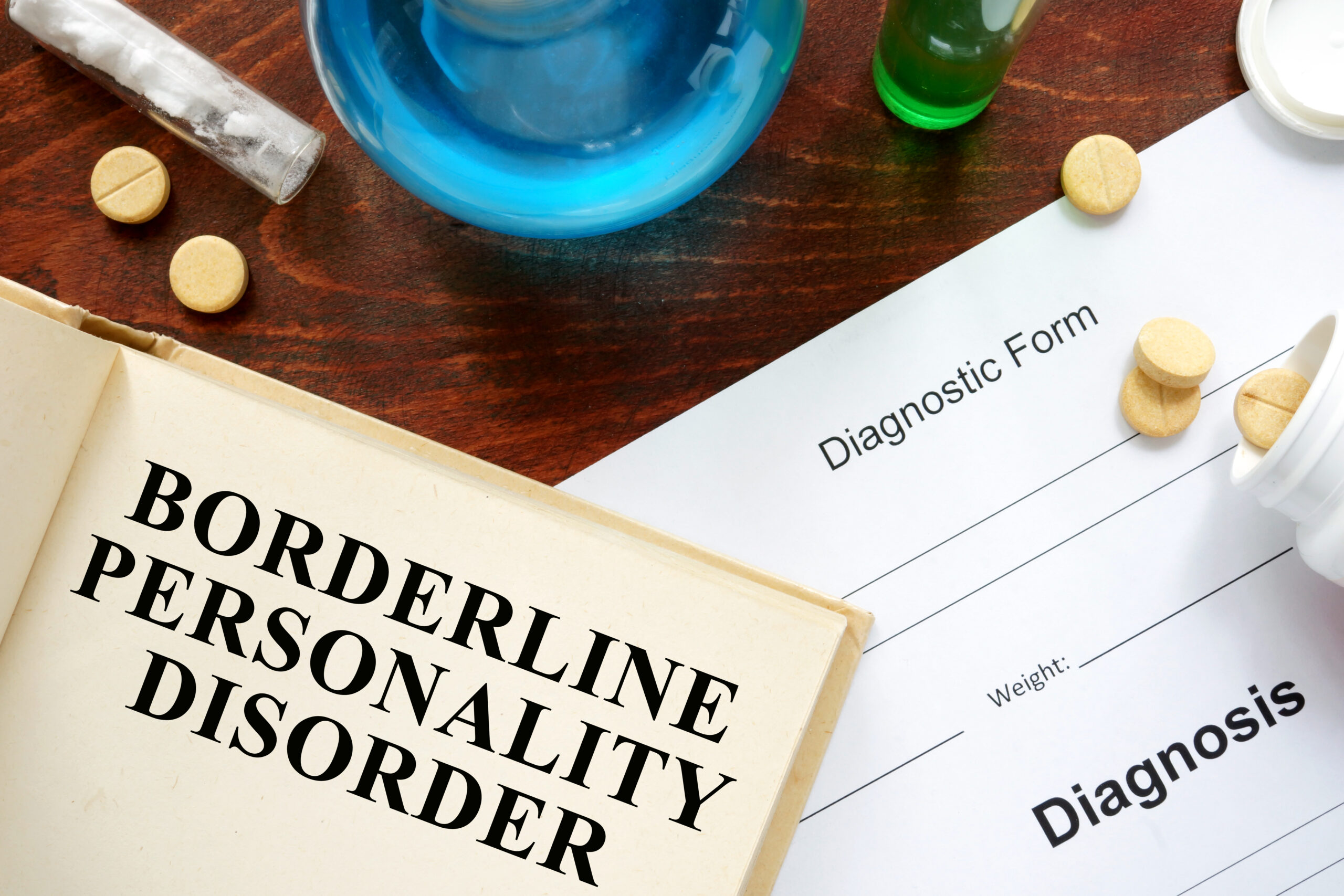 This week on Twitter, there was an uproar in response to a UK Royal College of Psychiatrists (RCPUK) advertisement for a course on ‘personality disorders’. (Pausing here for a moment to acknowledge that without uproars and cute cat pictures, Twitter would be almost silent.) The RCPUK advertisement states: “Personality Disorder (PD) is a thorn in the flesh of many clinicians as, however, they may wish to avoid managing those with such a diagnosis, those with personality disorder label have a tenacious hold on the clinician. While only a small minority of PD patients actively seek treatment – although often in a dysfunctional manner – the majority avoid contact with health professionals but nonetheless cause considerable distress both to themselves and those around them.”

It goes on to speak about diagnosis and treatment: “The uncertain nature of PD diagnosis and the unproven nature of its treatment results in psychiatrists being ‘dammed if they do’ (i.e. getting involved then being blamed for the subsequent outcome) and ‘dammed if they don’t’ (i.e. avoiding responsibility and hence being blamed for the subsequent outcome). This course is aimed to equip clinicians with a rational and defensible approach in the management of this group.”

My first impression: This advert is a starkly raw (albeit unintended) confession of genuinely felt, and deeply entrenched perceptions held, not just by psychiatry, but by the rest of mainstream mental health care as well. Laid bare in this damning Freudian slip is the commonly held perception of the individuals (the actual people, not their diagnosis!) who are given PD labels, and the increasingly obvious perception that psychiatry views itself as a victim.

The most infamous of the PD diagnoses that are included in the DSM-5 is ‘borderline personality disorder’. The American Psychiatric Association’s (APA) DSM-5 describes BPD as “a pervasive pattern of instability of interpersonal relationships, self-image, and affects, and marked impulsivity that begins by early adulthood and is present in a variety of contexts”. According to the APA, those who ‘qualify’ for this diagnosis, “make frantic efforts to avoid real or imagined abandonment. The perception of impending separation or rejection, or the loss of external structure, can lead to profound changes in self-image, affect, cognition, and behavior. These individuals are very sensitive to environmental circumstances. They experience intense abandonment fears and inappropriate anger even when faced with a realistic time-limited separation or when there are unavoidable changes in plans.”

The DSM-5 ‘Diagnostic Features’ section for BPD further describes these abandonment fears, the responses made by those who ‘fit’ this diagnosis, what all of this can mean for various interpersonal relationships, and more; all of it painting a disturbing picture of those who receive this BPD diagnosis. Also worth noting, under the sub-heading, ‘Gender-Related Diagnostic Issues’, the APA states, “Borderline personality disorder is diagnosed predominantly (about 75%) in females”.

Nowhere in the DSM-5 information that is dedicated to describing ‘the borderline PD’ is there any indication that the APA has considered the impact of various contextual factors in the lives of those who end up being labelled with this diagnosis. Nothing is said about the histories of trauma and adversity that are central to the (mostly) females whose life experiences get summarized and categorized by the application of the BPD label.

In the abstract of her classic article, ‘The “Borderline” As the Sociocultural Origin of Borderline Personality Disorder and Psychiatry’, Laura Kerr asks, “What are borderlines?”, and answers, “they are markings that identify what is both accepted and rejected, and as such, they are places of both inclusion and exclusion”. Kerr’s gritty critical analysis examines “the implications of borderlines for both the borderline patient and psychiatry”. Unlike the APA, Kerr recognizes the histories of trauma and adversity that have pushed females who are labelled ‘borderline’, into society’s margins. Naming that which is widely known, Kerr states, “Childhood abuse survivors, however, are taught to hide the truth. Females are taught to defer to males’ stories. And in our postmodern epoch, the existence of the self is contested. When it is evoked, the self is frequently described as unstable and constantly changing.” In applying this BPD diagnosis, the self is not only contested, it is rendered invalid. In effort to manage these individuals, who are “a thorn in the flesh of many clinicians”, they are placed in hiding behind the BPD diagnosis. The application of this diagnosis is the action that loosens the “tenacious hold on the clinician”. That it renders the subjective self invalid, seems to be of no consequence.

Kerr uses “biomedical psychiatry’s attitude towards the borderline patient as “difficult”” to unpack the position it occupies “as a marginalized medical specialty”. She writes, “Psychiatry’s own struggles with the borderline between science and non-science, medicine and social welfare, disease and social ills, is embedded in the caste-like structure of the DSM and the attitudes it engenders towards patients”.

Noting the caustic language used by the RCPUK to describe ‘PD’s’, as it is in relation to Kerr’s analysis of psychiatry’s borderline position in medicine, one can’t help but wonder whether the use of that language was something of a countertransference.

One size does not fit all

Whether it is a diagnosis of BPD, or any other diagnosis, there is the potential for significant harm to result when the subjective experience of any individual is replaced by an objectively derived diagnostic category. “The danger of a single story” is effectively described by Chimamanda Ngozi Adichie in her 2009 TED Talk. And although she is speaking primarily about the single stories that are applied to people from countries and cultures other than our own, Adichie’s messaging is directly applicable to the dangers that can occur when individuals who live with states of emotional distress have their histories and their selves replaced by psychiatric diagnoses.

These views, especially the vitriol (like that expressed in the RCPUK advert) that is routinely expressed towards those who are given a PD diagnosis, are not new. Years ago, I recall hearing a case manager at a community mental health organization say, “not another PD! I can’t handle any more PD’s on my caseload!”, right after she had been given the intake file for a new client, a person she had yet to meet. Too often, these diagnoses become single stories that have the potential to be dangerous. These perspectives are not isolated to the Royal College of Psychiatrists in the UK. They are widespread and pervasive here in Canada too.

Today, the RCPUK posted an apology, stating “The language and sentiments underpinning the words we used were unacceptable + completely against our values.” Too little, too late? Hard to swallow? Disingenuous? Or, can this accidental admission of hostility, and the subsequent apology, be used as an opportunity to make yet one more call for much needed changes in how emotional distress is framed and responded to by psychiatry, and by the larger field of mental health care?